A Cross Trained Mind is a mixture of physical cross training, lifelong learning, and the idea of the ‘Renaissance Man’, and is organized into one or two major areas, as many minor areas you have time for, and a general backdrop. The structure is modeled after a university education.

Physical cross training is the idea that you can improve at your primary sport by training in another, unrelated sport. This expands your physical and mental acuity and range, allowing you to accomplish more overall. A Cross Trained Mind learns a moderate level in fields that they do not work in.

Lifelong learning is the pursuit of new knowledge and abilities throughout your life. This can be through university courses, books, documentaries, online courses, videos, or any other method. It follows the philosophy of becoming your best self.

The classic Renaissance Man, idealized by Leonardo da Vinci, is anyone with expertise in multiple areas. Also called a polymath, they are expected to know multiple art forms, multiple languages, mathematics, and such. There was a strong emphasis on the humanities.

A Cross Trained Mind combines aspects of each of these, and more. A CTM has one or more areas of foci, which I call majors. Secondly, they have many areas of interest, usually a few at a time, which I call minors. Finally, they have a backdrop of learning, a general education that better connects their knowledge together.

A CTM will nearly always have one major at a time, which is typically where their career is. Perhaps they will only ever have one focus their entire lives. Or maybe they will change career, changing focus, several times. This later scenario seems to be more common of late.

While many people ignore and even avoid learning outside of their direct major, the CTM knows the wisdom of expanding their knowledge. This can be through a related field, such as my own studies in cognitive science, or in a completely different but helpful field, such as a specific industry or foundational field. The CTM will pursue one or minors at a time, knowing that there is a payoff in the long term.

Here and there, a CTM, like many people, will pick up background knowledge, perhaps through a single book or documentary. This helps to connect their web of knowledge, as well as give it context.

The real key to being a Cross Trained Mind is in the minors. Most people have an area of focus and it’s difficult to avoid background knowledge. All of the real benefits come from selecting and following through with minors. One example is the computer science major who minors in mathematics in university. Another is the chemist who reads a dozen books on Louis XIII. A minor either expands the major or adds a dimension to the learner. 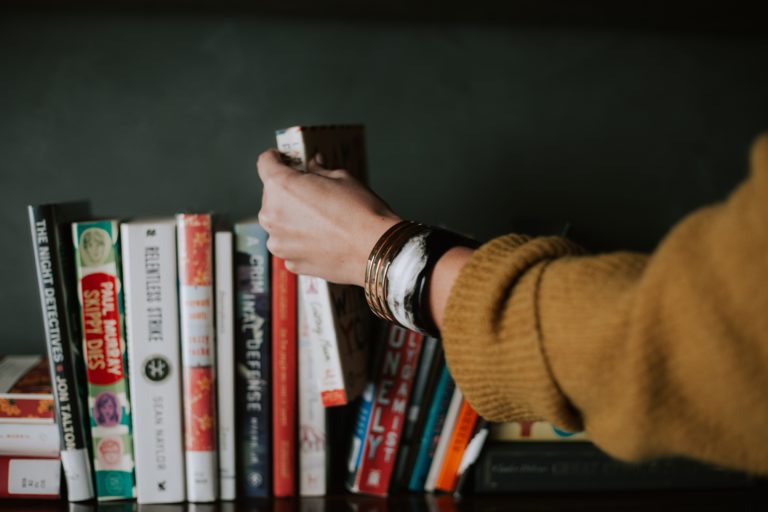 This article was originally published on the Packt Community site on August 26, 2020. Some readers prefer a physical copy while others prefer a digital one. What are the pros and cons of each? Physical…

Hello, everyone. It has been a couple of months since I started the Cross Trained Mind site and YouTube channel. At that time, I’ve realized that I was a bit too ambitious in what I…